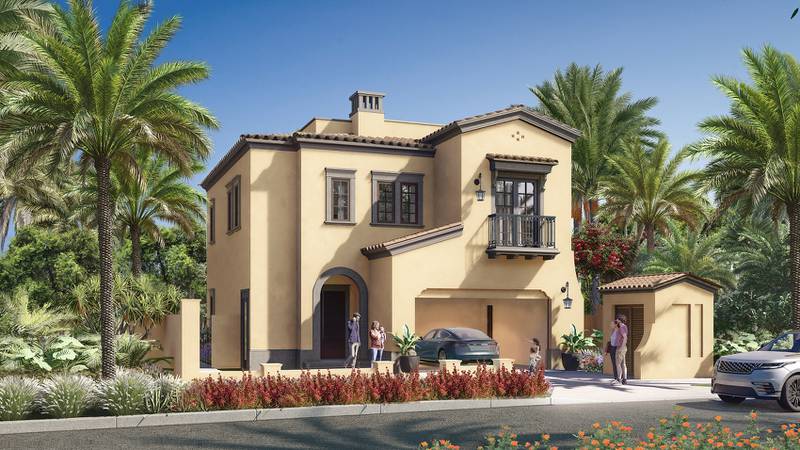 Bloom Holding, an Abu Dhabi-based real estate developer, has launched a Dh9 billion ($2.45bn) gated community in the capital to cater to growing demand for properties in the emirate.

The first phase of the development, named Cordoba after the Andalusian city, is scheduled for completion in the UAE capital by October next year, the company said on Sunday.

It will be close to Abu Dhabi International Airport and Zayed City, also known as Khalifa City C.

“The pandemic has served to highlight that our lives do not operate in silos — and neither should our homes. We firmly believe that fully integrated communities are the future.”

Abu Dhabi registered property transactions worth Dh71.5bn in 2021, as the market rebounds from the coronavirus-induced slowdown.

The number of transactions across sales and mortgage deals reached 14,958 last year, Abu Dhabi’s Department of Municipalities and Transport said.

The capital values of villas and apartments in Abu Dhabi rose to their highest level in five years in the fourth quarter of 2021, property consultancy ValuStrat said.

Bloom Living, which will span an area of 2.2 million square metres, will include a clinic, two international schools and a plaza containing shops, cafes and restaurants.

All will be accessible by bike or foot from any point within the development, the company said.

A large lake in the heart of the district is intended to be a focal point around which residents can walk, run and cycle.

The 257 homes to go on sale include townhouses with two or three bedrooms, ranging in floor space from 150 to 170 square metres.

Detached villas will also be built, to include between three and six bedrooms, and ranging in size from 250 to 515 square metres.