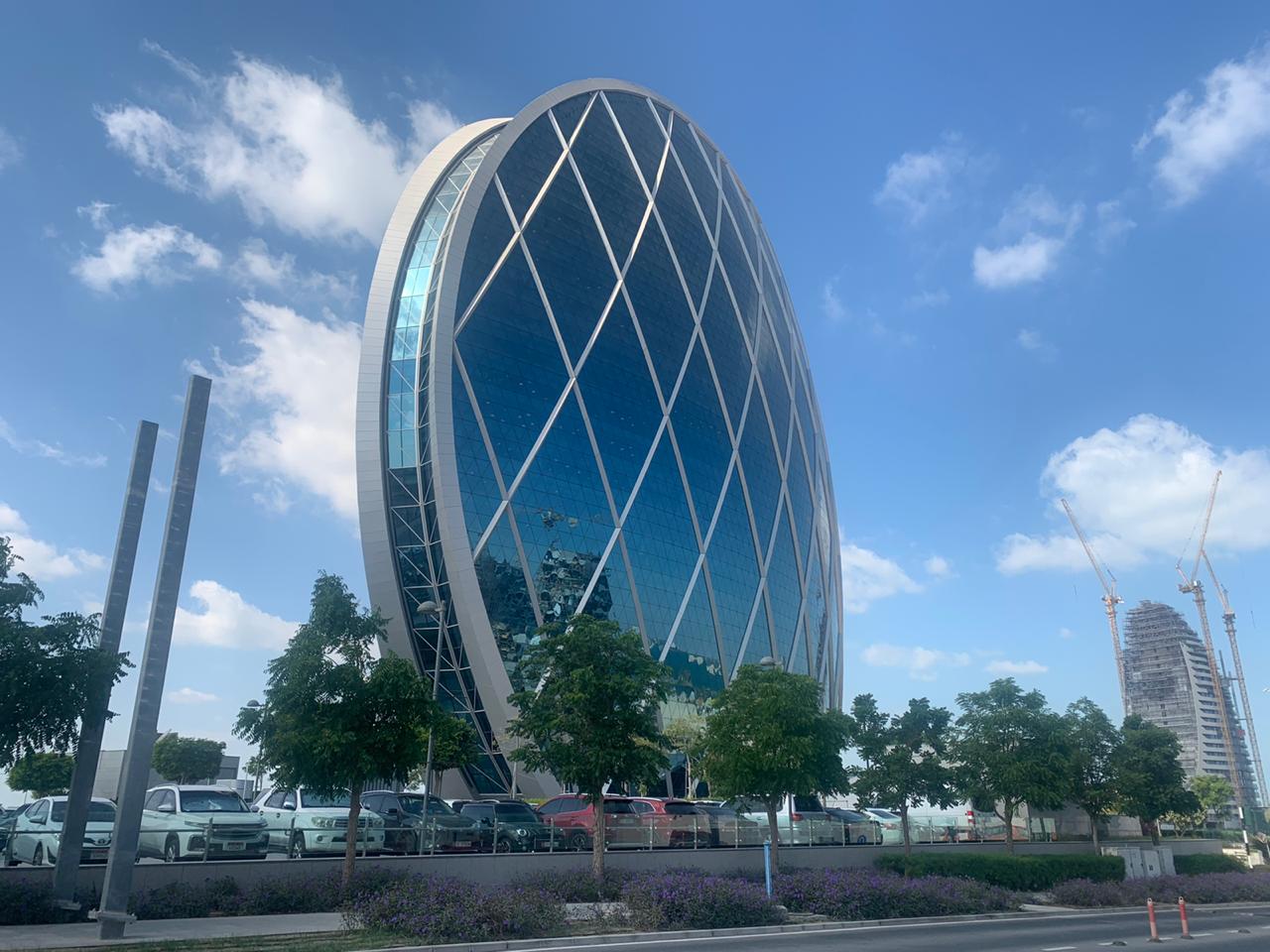 Posted by Vesta-Properties on August 4, 2022

Aldar Properties PJSC is buying four commercial towers valued at 4.3 billion dirhams ($1.2 billion) from Mubadala Investment Co., a deal it said was among the biggest real estate transactions in the United Arab Emirates.

Mubadala, which holds a 25% stake in Aldar, is a founding shareholder in the firm and the master developer of the 116-hectare Al Maryah Island, on which ADGM is located. The assets will be held by Aldar Investment Properties.

Aldar, which primarily operates in the UAE capital, has been chasing growth in a cramped market. At home, the emirate’s biggest developer is growing its management business. The deal will take Aldar’s total capital deployment into recurring income assets during 2022 to more than 7 billion dirhams.

Earlier this year, Apollo Global Management Inc. signed a deal to invest $1.4 billion in Aldar, while Alpha Dhabi Holding PJSC built an additional stake in the developer valued at about $1.5 billion. Alpha Dhabi is a unit of International Holding Co., which is chaired by Sheikh Tahnoon Bin Zayed Al Nahyan — the country’s national security adviser.